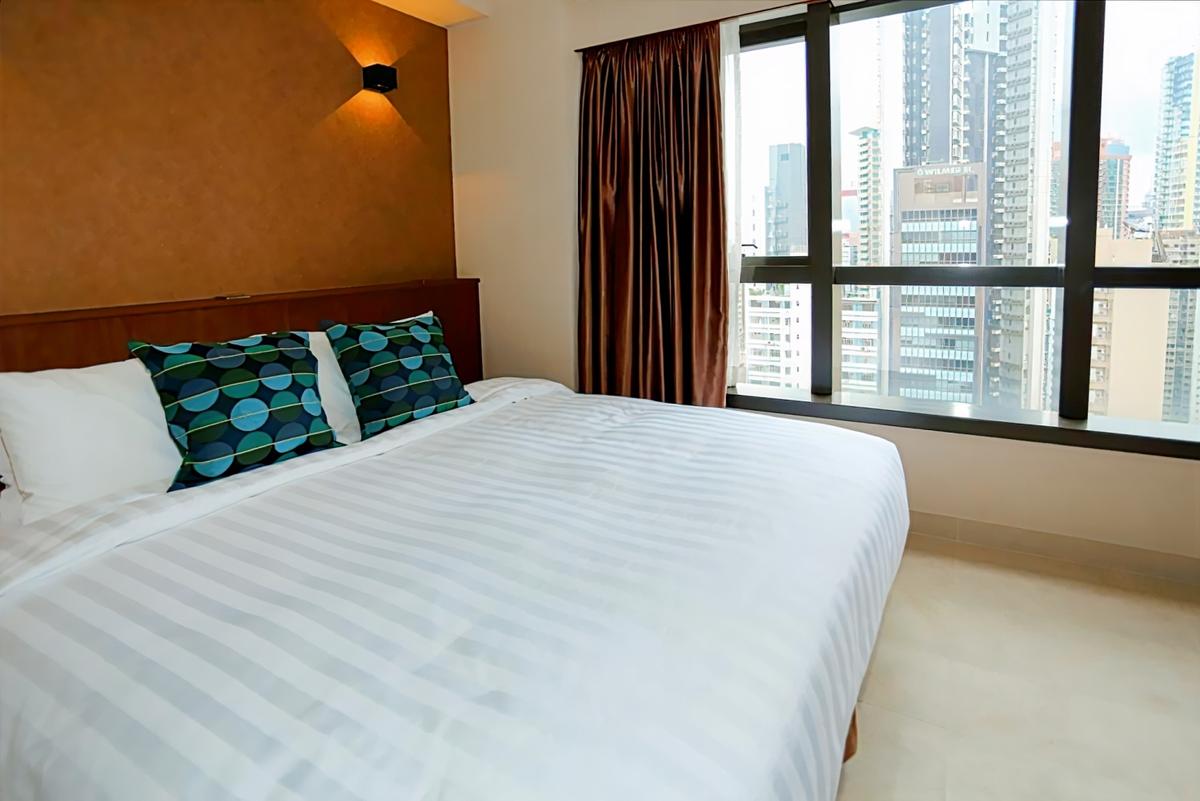 Beschreibung
WE HOTEL, a name arrived from the combination of the words "WEST" and "EAST" which represents a mixture of the mordern western culture and the traditional eastern heritage. It resembles the development of the "Sai Ying Pun" district on Hong Kong island where we locate.

Sai Ying Pun is an up and coming area which is only 15 minutes away from Central business district. The area have been evolving rapidly after the opening of the MTR western line in 2016. More and more western lifestyle outlets are opening up in the area. They blend in harmonically with the traditional Chinese retail outlets which have been around since mid 90s.